Gary visits Linear Fisheries in search of a specimen tinca!

Every year I try and have a trip to fenland to fish for its spectacular rudd in the company of my good, and long-time friend Matt Rand.

Phil Spinks bagged six roach over 3lb on a day session. The biggest catch of big roach ever!

I had a new water lined up this year, a large mature gravel pit an hour and a half from home with the potential to deliver the holy grail of tench, fish in excess of 10lbs.

Dai recalls his spring tench and bream fishing on a large gravel pit. 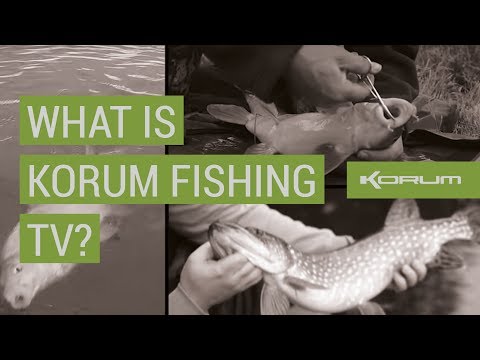 What is korum fishing TV?

Welcome to the KORUM FISHING channel! Using a wide range of tackle, tactics and techniques, we bring you top fishing...

Dai Gribble shows you how to tie the heli-rig that helped him catch the biggest Tench ever caught by design,... 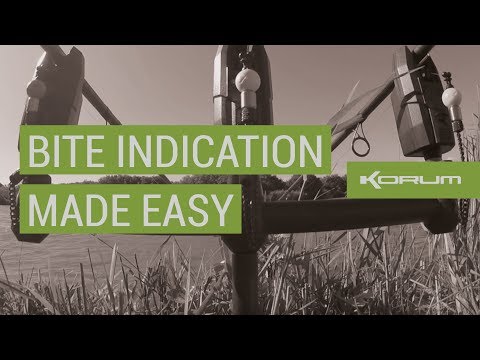 Never miss a bite with the Korum KBI Bite Alarms. The perfect bite alarm for a wide range of carp... 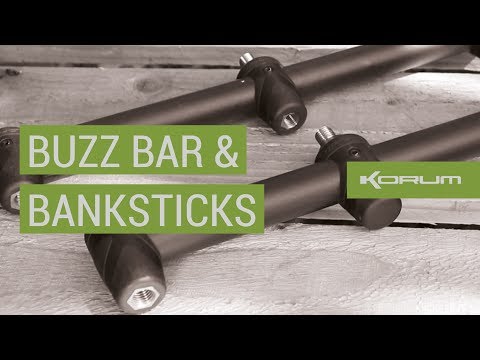 Keep your alarms stable and protected with the Korum Buzz Bar kit. The perfect choice for a number of anglers,... 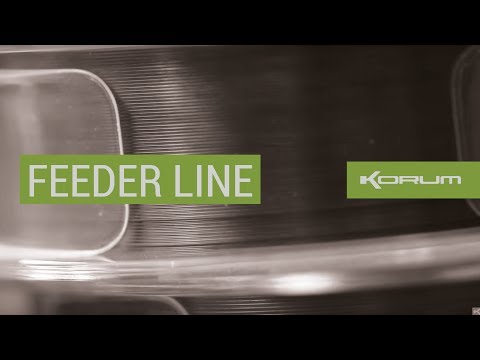 Korum's Kevin Durman expalians why the new Korum Feeder Line is the best line that he's used! Designed to be...

Mat Woods manages the Korum brand from Korum's headquarters in Shropshire. The former angling and countryside magazine Editor has a wealth of experience, having caught from carp venues in almost every UK county.

Gary Knowles is one of the UK's best known predator anglers, but classes himself as a complete all-rounder. He sets high standards in terms of the big fish he wants to catch and the way he wants to catch them.

Rob enjoys roaming the banks of his local River severn and the Warwickshire Avon in search of big barbel and Chub. Rob is also an established big fish all-rounder, catching big fish wherever he goes.